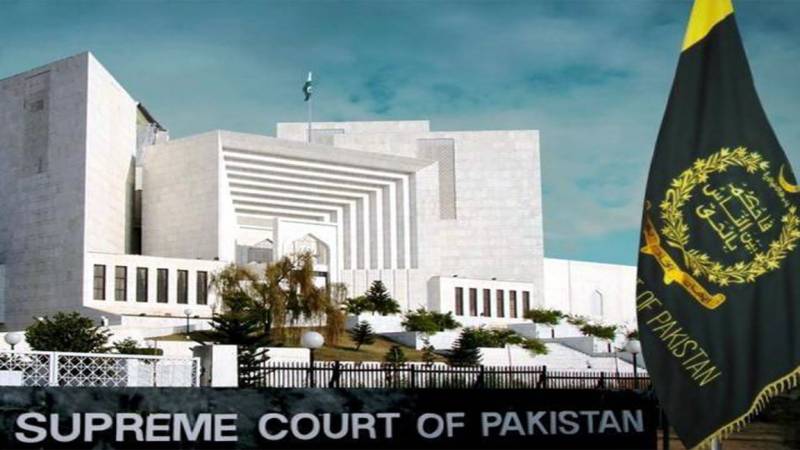 ISLAMABAD:The Supreme Court has sought a report from the federal government over the fee charged from overseas Pakistan for identity cards.

Hearing a case in Islamabad on Monday, a three-member bench of the apex court headed by Chief Justice Mian Saqib Nisar said that overseas Pakistanis should also be given right of vote.

Meanwhile, the Supreme Court adjourned the hearing of a case pertaining to dual nationality of government officials till Thursday.

The Director General of FIA informed the court that data of over one hundred and seventy two thousand employees has been collected.