Russia to hit back hard to expulsion of diplomats
27 Mar, 2018 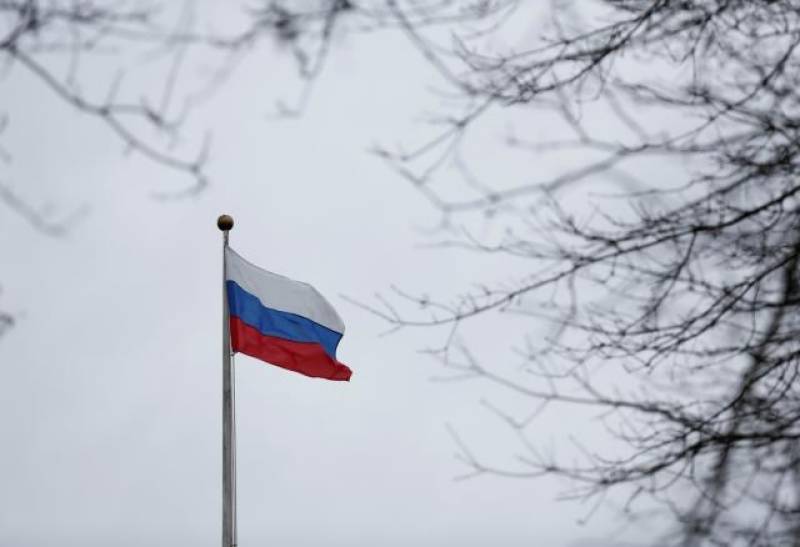 MOSCOW - Moscow will respond appropriately to the U.S. expulsion of Russian diplomats and closure of the Russian consulate in Seattle, Russia’s Foreign Ministry said on Tuesday, RIA news agency reported.

The United States said on Monday it would expel 60 Russian diplomats, joining governments across Europe in punishing the Kremlin for a nerve agent attack on a former Russian spy in Britain that they have blamed on Moscow. The ministry said that not a single country has provided any evidence that Russia was behind the poisoning of the former Russian spy and his daughter, RIA reported. - Agencies