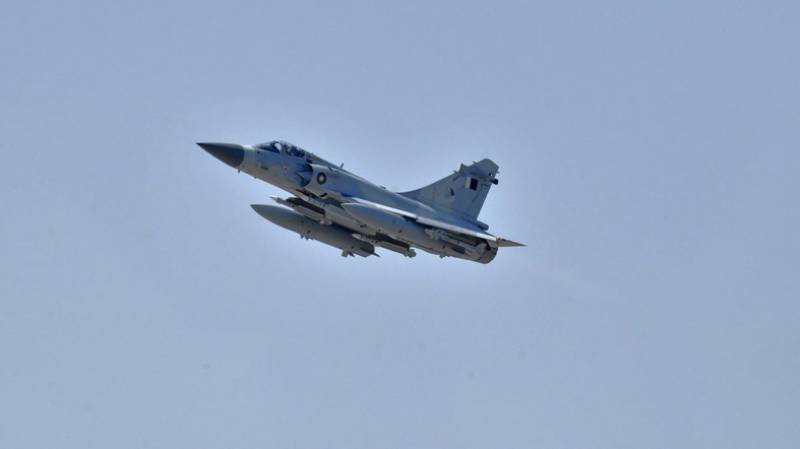 The UAE Civil Aviation Authority has condemned the reckless approach of two Qatari fighter jets from two civilian aircraft registered in the country in the airspace under the administration of the Kingdom of Bahrain, and forcing one of the aircraft’s pilots to maneuver in order to avoid colliding with two Qatari fighter planes in a clear violation to the safety of the civil crafts and air navigation.

In a statement, the Authority confirmed that this provocative act was not the first, but was preceded by two similar actions that were filed at the International Civil Aviation Organization (ICAO).

The General Authority for Civil Aviation said that in condemning of such irresponsible actions towards civil air traffic, which follows specific civil routes known to the International Civil Aviation Organization, and thus, it stresses the right of the State to take all measures guaranteed by international law.