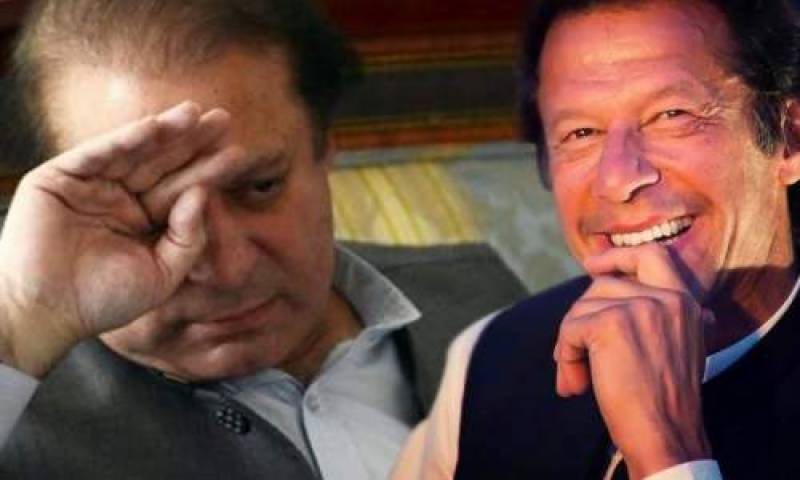 ISLAMABAD - Pakistan Tehreek-e-Insaf (PTI) is smelling yet another NRO for the Sharif family and has retaliated back hard to such rumours.

PTI made it clear that they wouldn’t accept any new National Reconciliation Order (NRO) pertaining to ongoing graft cases against the Sharif family.

Sources privy to development told our correspondent that PTI chief presided over extra-ordinary huddle at his residence here in Bani Gala today. The leaders expressed strong reservations over rumors that Nawaz Sharif would be allowed to travel abroad.

“Apart from unbiased and equal imposition of law, PTI wouldn’t accept any other alternative solution. Nawaz Sharif should be treated like all those others citizens who are indulged in similar crimes”, asserted the spokesperson.