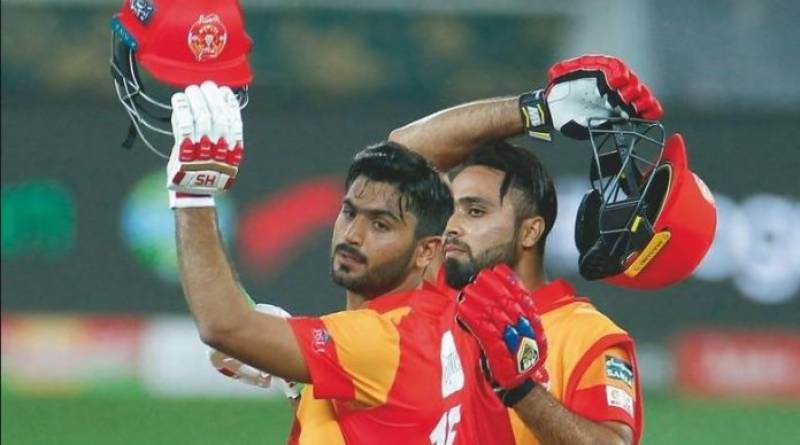 ISLAMABAD - Pakistan Cricket Board (PCB) announced the 15-man squad for the three-match T20I series against West Indies which features the best PSL 2018 performers.

The T20I series against the reigning champions will be played at the National Stadium Karachi from 1st to 3rd April.

Ahmed Shehzad has successfully retained his spot, while Usman Khan Shinwari, who suffered a stress fracture last year will make a comeback in the squad.

Sarfraz Ahmed will lead the side, whereas, Shoaib Malik is also among the announced 15 players.

Rumman Raees is being rested by the board as he is still recovering from the injury he sustained during the recently concluded edition of PSL.