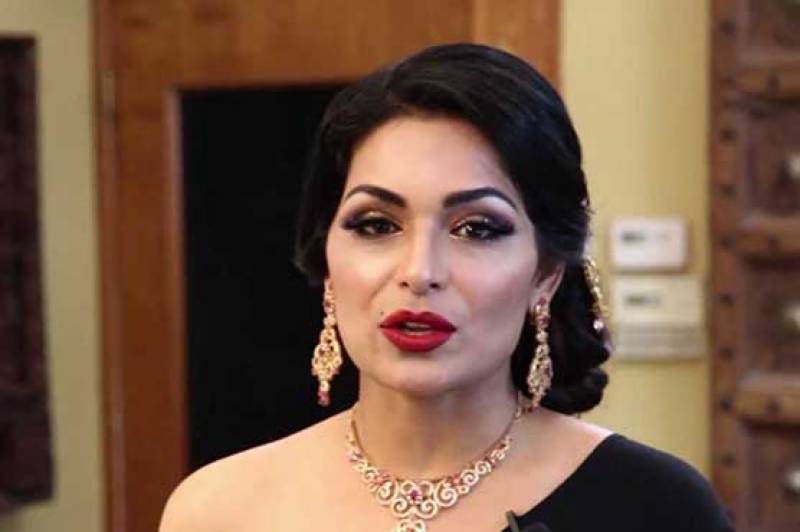 LAHORE – Pakistani actress Meera is once again in hot water as marriage registrar Hamid Khan authenticated her nikkah with Attiq-ur-Rehman in the court.

During his appearance, Hamid Khan assured the judge that Meera’s nikkah with Attiq was performed in the presence of witnesses as per Islamic law. He also provided evidence to justify his statement.

Earlier, Attiq had recorded statement in the case for the first time in nine years, saying that Meera is his wife and he still loves her.

He said that Meera and his nikkah was performed in the presence of witnesses which is still registered in union council Makkah Colony record.