Pakistan to seek explanation from US over nuclear related entities sanctions
27 Mar, 2018 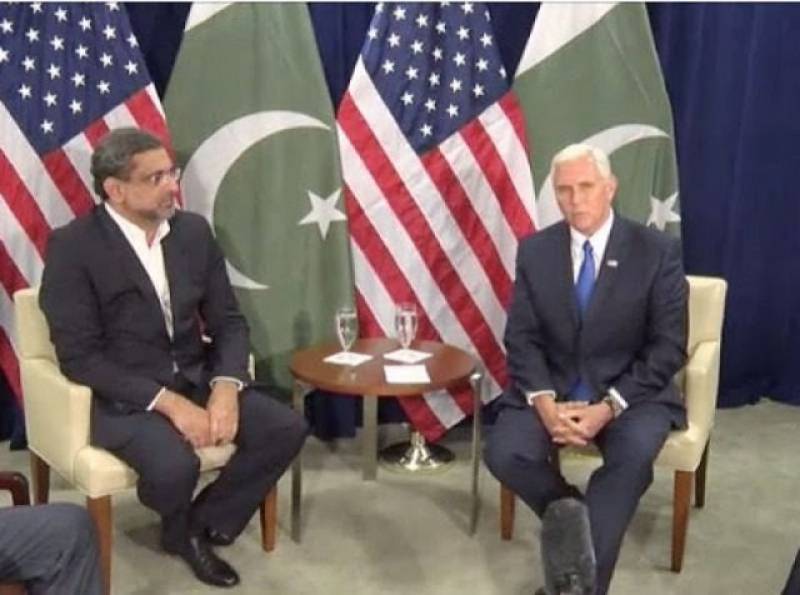 ISLAMABAD – Foreign Office spokesperson Dr. Muhammad Faisal on Tuesday said that we have seen reports regarding the addition of seven Pakistani entities to the Entity List maintained by the Bureau of Industry and Security of the US Department of Commerce.

In a *press release <link,,>*, he said the entities in question are private sector companies and being added to the Entity List means that these companies will be subject to additional licensing requirements for access to certain US-origin items.

Spokesperson said we shall be seeking information from the US as well as these companies to better understand the circumstances which led to the listing.

He said Pakistan believes that there should be no undue restrictions on the access to dual-use items and technologies for peaceful and legitimate purposes.

He said Pakistan’s efforts in the area of export controls and non-proliferation as well as nuclear safety and security are well known and Pakistan and US have a history of cooperation in these areas.

Spokesperson said it is well-known that the Entity List maintained by the US Department of Commerce is a dynamic list where entities and businesses from several countries, including from NSG member states, are added and removed based on the national technical determination made by the relevant US authorities.

He said we reject attempts by Pakistan’s detractors to exploit these listings to cast aspersions on our non-proliferation credentials.

Foreign Office spokesperson said such attempts give rise to doubts about the motivation and timing of these measures which will be seen as being politically-driven.