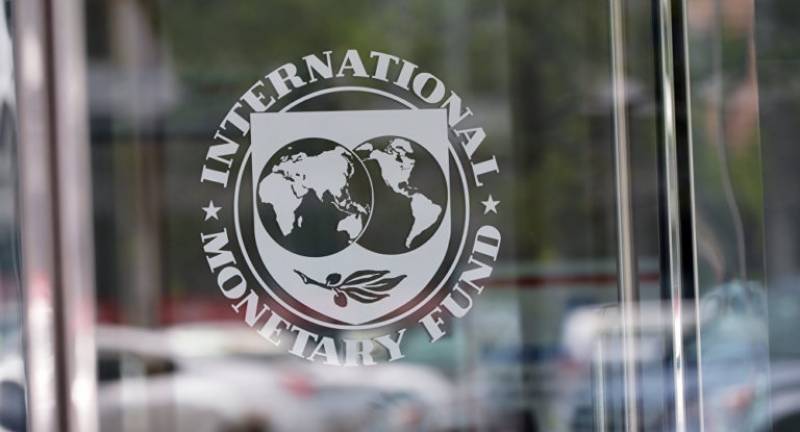 ISLAMABAD - There is no doubt that Pakistan is going back to IMF within this calendar year. The question is on the timings of entering the fund programme. The way external reserves are falling with no buffer to withstand the southward journey; the need to knock the fund’s door becomes immediate. However, the IMF may not like to negotiate with the government in its last months or with an interim set up for three months thereafter.

A full-fledged IMF facility that would have visible strings attached is unlikely to be negotiated prior to 2018 general elections. This means no fund programme prior to Sep 18. However, some kind of bridge facility is inevitable with the way reserves are falling in the last three months or so.

What options do the incumbent economic managers have to sustain for the next six months before the tough programme negotiations start with the new government somewhere is Sep-Oct 2018? Is going back to IMF the only viable solutions? What kind of reforms the fund would demand? And how the authorities are handling the situation to prepare the ground for stability?

Before delving into these questions; let’s put the historic facts correct. IMF is no messiah, and the entire previous fund’s programme had taken the economy out of the crisis in the short to medium term but failed to provide a long term sustainable path of growth and stability.

The problem is that the fund’s recipe of stability has always resulted in compromising growth while the tough reforms never took place to avoid crisis when the economy starts growing high again. The challenge today is not entering into the fund programme as IMF being a lender of last resort would lend its facility to at least secure the amount Pakistan owe to the institution and other western multilaterals.

The catch is in the negotiations; the emphasis should be on negotiating the kind of stability polices or conditions that would not hurt growth momentum and that would not result is asset accumulation or worsen the income gap.

The WB group agenda is poverty reduction, and improved income inequality equation; ironically, in every IMF programme the desired equations worsen. The point is that Pakistan cannot simply say no to the IMF seeing the current external vulnerabilities; the debate should be on how to make fund programme constructive.

The fundamental difference between today and prior fund’s programme negotiations is the growing Chinese interest in the economy in form of CPEC. And a few development policies/funds of CPEC are in contradiction to the IMF’s prescription. Plus, the political clout of the US on IMF would not like too much of Chinese interest/stake in Pakistan.

One may fear that IMF conditions may hurt the CPEC momentum or vice versa. Before, delving into that debate, it’s pertinent to note that CPEC projects have already slowed down; had the pace been the same as it was in FY16 and FY17, things would have been different in FY18. Yes, its political stability that is imperative for Chinese to pick speed in Pakistan. And if anything that has been severely compromised in the past 6-8 months is political stability; as a result, no new project in CPEC has begun since the political turmoil hit the country.

Having said that, the responsibility of current mess is also attributed to Nawaz and Dar, as they duo had the tailwind to instill some reforms. Oil prices were too low, CPEC was at its full swing and PMLN had the political clout. However, the opportunity had been wasted, and now we are back to square one.

Thus the debate is on how to sustain in the short-term. The incumbents in ministry of finance and SBP are eyeing to raise external funding to control the reserves from falling further. And they are proactive in engaging policies to pave way for the fund to take over.

The currency has depreciated against US Dollar by 10 percent since December 2018 and the fall against other trading partners is even more. The REER is fast adjusting to its equilibrium value, and the indications from ministry of finance and multilateral lenders is that there is no need for further depreciation. However, proponent of fund programme is talking about another 10-12 percent fall in currency, which could be counterproductive.

The financing for international capital market is becoming expensive due to Fed’s rates hike, and indication of further hike. However, the world is reacting in an opposite direction to US, as despite fed’s rate hike the dollar is weakening. There are not many emerging economies that are opting for monetary tightening cycle; but it is happening in Pakistan.

The policy rate in the country was up by 25 basis points in January 2018, and another 25-50 bps hike is expected in upcoming monetary policy likely to be announced by the end of week. Monetary tightening should not be overdone. But that is only be possible if the economy finds some kind of bridge facility till September 2018.