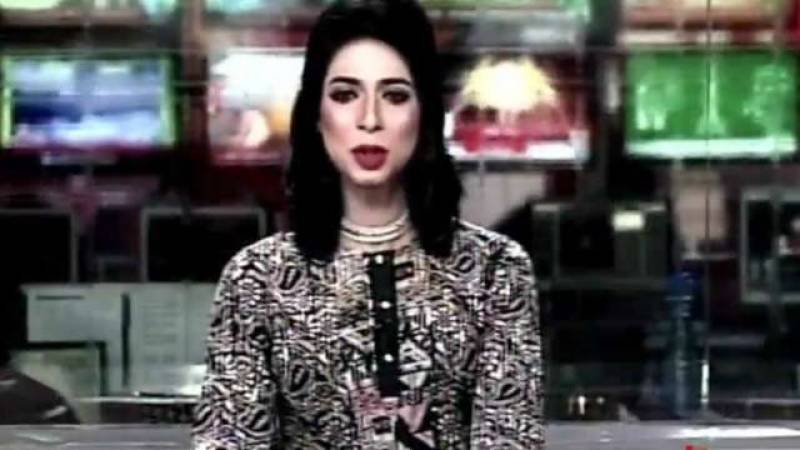 Pakistan, where transgenders are yet to get a separate identity, recently got its first transgender news anchor.

Kohenoor News — a private television channel in the conservative Islamic nation – went on-air on Saturday with a transgender woman on the screen as a news anchor, The Express Tribune reported.

Maavia Malik was first seen on Kohenoor News during a Pakistan Day bulletin on March 23.

The news soon went viral on social media with many appreciating the move by the media organisation and congratulating Malik.

Malik launched her career in the entertainment industry as a model.

This came weeks after the Pakistan Senate approved a bill empowering members of the transgender community to determine their own gender identity.

The Transgender Persons (Protection of Rights) Bill 2017 will enable trans people to be recognised as they perceive themselves and register with government offices as transgenders.

Also for the first time, transgender boy scouts from Pakistan could be heading to the haj pilgrimage in Islam’s holiest city as the Pakistan Boy Scouts Association accepted its first 40 transgender members when they took the oath in Karachi last month.

Transgender people in Pakistan are often shunned by their families and forced into begging or prostitution to support themselves, although a nascent activist movement is gaining attention and legal rights.

There is no official data on Pakistan’s transgender population, but the charity Trans Action Pakistan estimates they number at least half a million in a country of 190 million where homosexuality is a crime.

In 2010, the Supreme Court ordered the full recognition of the transgender community, including the provision of free medical and educational facilities, microcredit schemes and job quotas for transgender people in every government department.