Pakistan officially responds to US sanctions against 7 companies
27 Mar, 2018 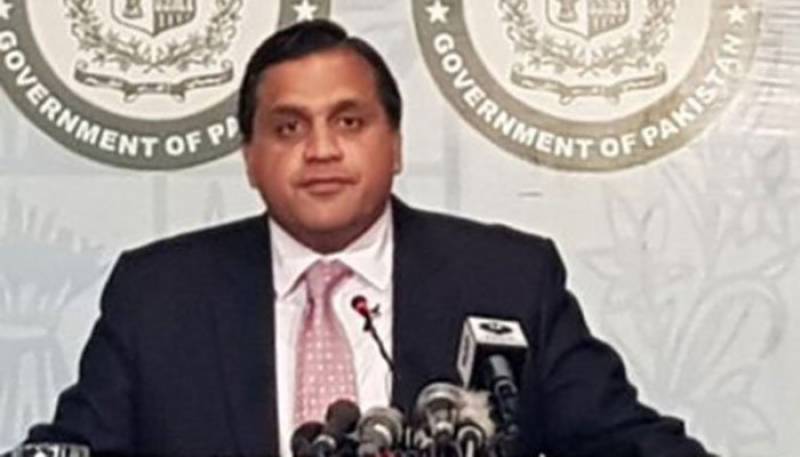 ISLAMABAD: Pakistan has defended its record on nuclear safety after the United States sanctioned seven Pakistani companies over alleged links to the nuclear trade, saying the suspicions over the companies should not be used to discredit it.

Ties between the Washington and Islamabad have frayed in recent years over Pakistan's suspected support for militants waging war in Afghanistan, something Pakistani officials deny.

The US Bureau of Industry and Security, Commerce imposed sanctions on the Pakistani companies on March 22, placing them on its "Entity List", making it harder for them to operate in the United States and do business with US companies.

The sanctions could complicate Pakistan's bid to join the Nuclear Suppliers Group, a 48-nation club dedicated to curbing nuclear arms proliferation by controlling the export and re-transfer of materials that could foster nuclear weapons development.

Pakistan's foreign office said many companies around the world are placed on the US commerce department's Entity List, including businesses from countries that are part of the NSG, and the sanctions should not be politicised by Pakistan's opponents.

"Pakistan's efforts in the area of export controls and non-proliferation as well as nuclear safety and security are well known. Pakistan and US have a history of cooperation in these areas," the foreign office said in a statement late on Monday.

"We reject attempts by Pakistan's detractors to exploit these listings to cast aspersions on Pakistan's non-proliferation credentials."

Pakistan applied to join the NSG in 2016 but little progress has been made.

The United States has been concerned about Pakistan's development of new nuclear weapons systems, including small tactical nuclear weapons, and has been trying to persuade it to make a unilateral declaration of "restraint".

The seven privately owned companies, which are little known in Pakistan, are accused of either being involved in "proliferation of unsafeguarded nuclear activities" or helping other Pakistani companies already on the Entity List.