Nawaz Sharif lashes out at Umpire's finger in politics
27 Mar, 2018 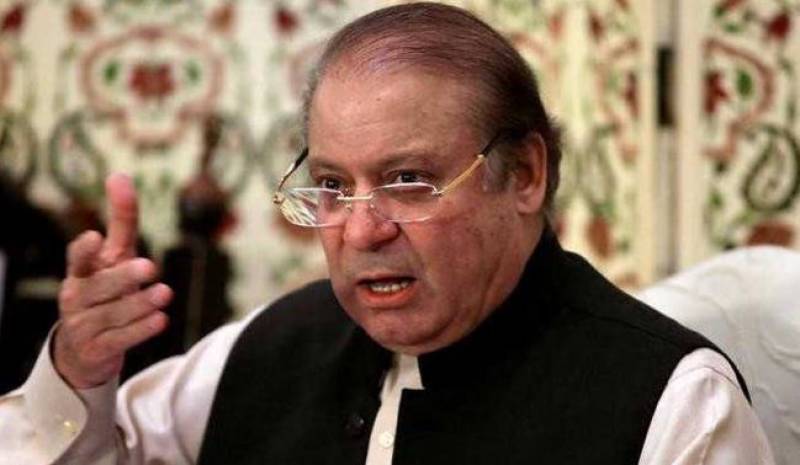 *ISLAMABAD: Nawaz Sharif has lashed out at the Umpires in the political arena. *

*He said that all laws made by dictators should be abolished.*

The former prime minister claimed that he will not look towards the “umpire’s finger” for saving himself.

“I have my own ideology,” he said.

The Pakistan Muslim League-Nawaz chief added that votes come from the masses’ thumb, not from the fingers of a dictator.

Commenting on the upcoming general elections, he said that the polls should not be delayed even by a single hour.

“We should hope that the elections are held on time,” Sharif said.

He went on to say that Mir Zafarullah Khan Jamali was made prime minister by a single vote.

“Everyone should remember what happened before and after the 2002 elections,” he said.

Sharif stated that an institution better than National Accountability Bureau can be introduced.