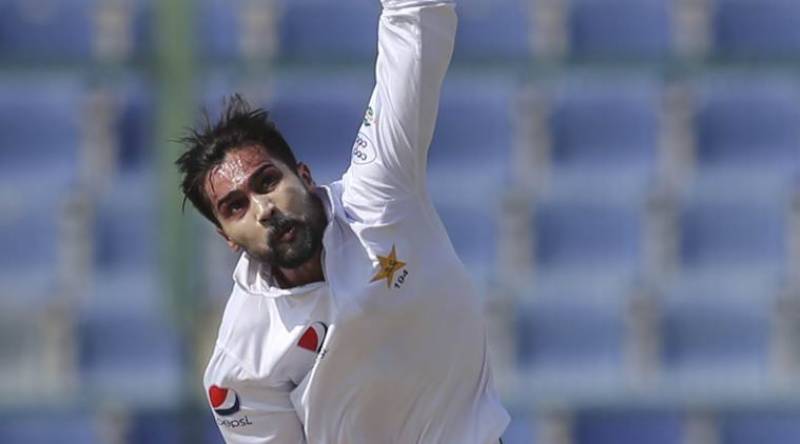 ISLAMABAD - Pakistan fast bowler, Mohammad Amir is mulling over the prospect of cutting down on Test cricket to prolong his cricketing career. Reportedly Amir has also discussed the matter with Pakistan head coach Mickey Arthur and his workload will be managed in future.

Amir, who was banned for five years in 2011, made a return in 2016 and has featured in 16 Tests since then. He has been playing all three formats regularly for Pakistan and has borne the majority of the workload while leading the seam attack.

Stating that he might miss a few Tests in the near future, the left-armer maintained that the passion is still intact. However, Amir has rejected claims that he was giving up on his Test career.

Expressing regret over his actions in 2010 Amir said, “Cricket is different since 2010 and if you look back I have lost five precious years of my career. Just imagine had I played in all those years, the count could have been 70-80 Tests.”

“I can’t roll back that lost time but I can manage my workload to extend my career as much as I can. With every passing day I’m getting older and I know fans want me to play.

But if you look rationally I’m human and not an iron man. My passion is still there and I want to be there for fans, serving the country for a long time.

I have played 30 Tests so far. I think in the next few years I might miss a few and possibly I might end up with 50 Tests,” ESPN cricinfo quoted him saying.