Losing an ally 'Pakistan' to China, not a good foreign policy option for US, a view in Washington
27 Mar, 2018 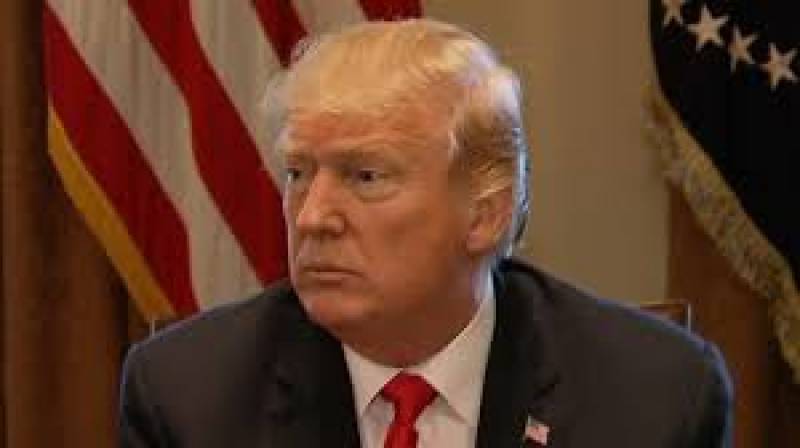 ISLAMABAD - Trump-administration is looking into the option of revoking Pakistan’s status as a major non-NATO ally, permanently cutting off the US military aid and even imposing visa bans or other sanctions on individuals in the Pakistani government on the charge of providing sanctuaries to Afghan militants, Foreign Policy <link> reported.

The Trump administration has already temporarily withheld the $255 million aid, which was part of a $1.1 billion aid package authorised in 2016 by Congress.

The report said: “White House is now engaged in an internal debate about the tempo and scale of possible punitive steps against Pakistan, “adding, ”some officials and military officers favor a hard line with Pakistan, maintaining that years of aid and accommodation have produced little in return.”

However some view losing an ally to China may not be good.

The White House is also weighing even more drastic measures to include visa bans or other punitive measures against individual members of the Pakistani government and state institutes.

“We are prepared to do whatever is necessary to protect US. personnel and interests in the region,” the senior US administration official, told journalists.

In a tweet on New Year’s Day, he claimed that the United States had foolishly given Pakistan over $33 billion in aid over the last 15 years.

Trump also accused Pakistan of thinking US leaders to be fools. “They give safe havens to the terrorists we hunt in Afghanistan, with little help. No more!”

“We have already told the US that we will not do more, so Trump’s ‘no more’ does not hold any importance,” Asif said.