Interest Rate likely to be increased by SBP: Report
27 Mar, 2018 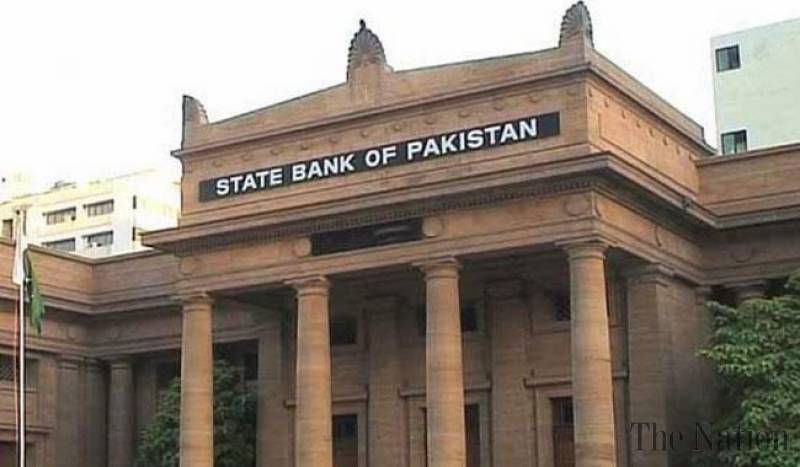 KARACHI - The State Bank of Pakistan is likely to increase interest rate in the range of 25 basis points or 50 basis points while announcing the monetary policy by end this week.

A survey conducted by a private television channel Tuesday revealed that following the sharp depreciation of rupee lately by 4.5 percent, the analysts, financial wizards belonging to mutual funds, banks and leading brokerage houses the interest rate likely to show an increase of 25 to 50 basis points.

The State Bank of Pakistan will announce monetary policy on Friday for two months through press statement, an official said.

About 33 financial experts were asked about the central bank monetary policy stance, which showed that only three of the wizards were of the opinion that the rate to remain unchanged at 6 percent.