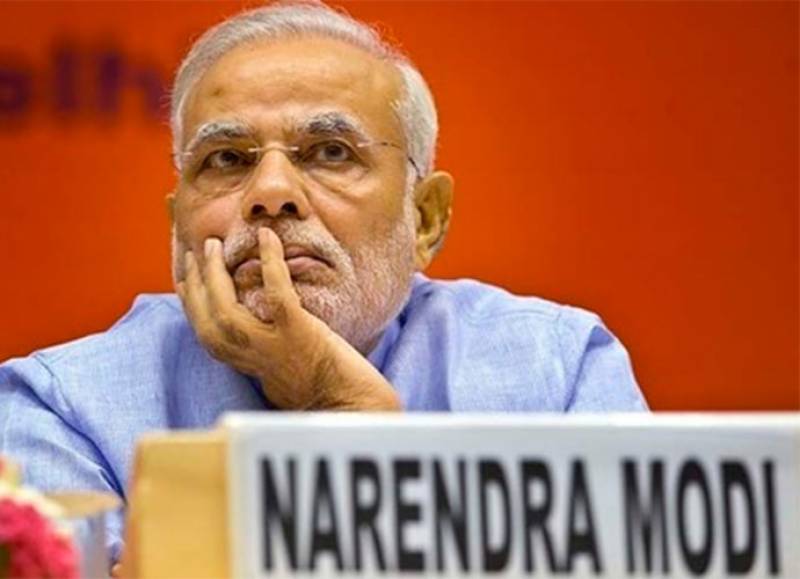 NEW DELHI:Indian Prime Minister Narendra Modi's official mobile application has morphed into a political scandal in a country where privacy rules are weak and the data mining runs rampant.

A security researcher, who has previously highlighted some vulnerability in India's national identity card project, had tweeted that the app was sending personal user data to a third-party domain that was traced to a US company.