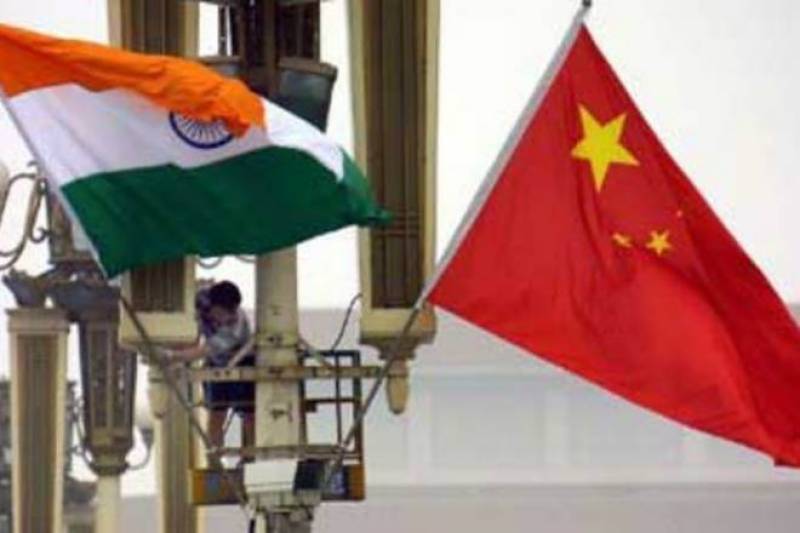 China on Monday promised to address the issue of widening trade deficit with India as the country sought greater market access for its goods and services, the Commerce and Industry Ministry said.

The issue of trade imbalance with the neighbouring country was discussed in detail during the meeting of India-China Joint Group on Economic Relations, Trade, Science and Technology here.

The Chinese minister “promised to address the trade deficit between the two countries,” the ministry said in a statement.

Both the sides deliberated upon ways to boost two-way trade, preparation of an action plan, greater focus on Regional Comprehensive Economic Partnership (RCEP) and e-dialogue.

Prabhu said addressing India’s trade imbalance with China is the most important matter to be taken up by the group.

He also said that India can export high quality pharmaceutical products besides IT and ITeS services to China and increase cooperation in the sectors like tourism and healthcare.

The group was formed in December 1988 during the visit of the then Prime Minister Rajiv Gandhi to Beijing.