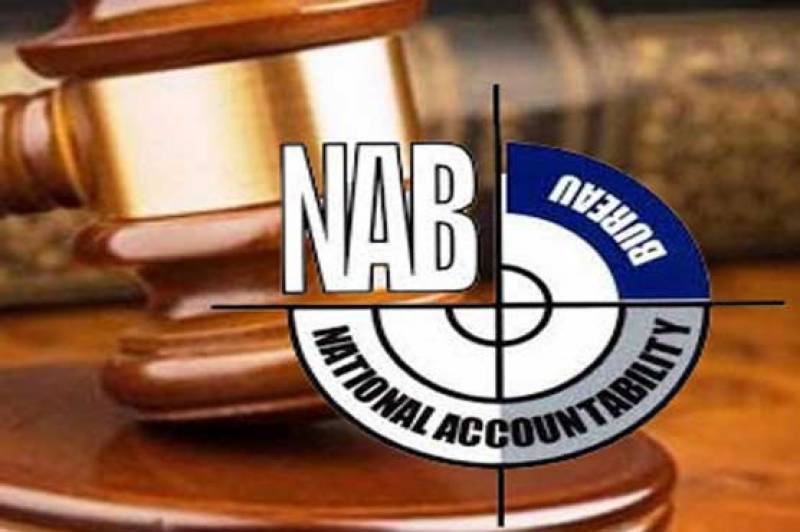 Prosecution witness and head of JIT Wajid Zia will record his statement before the court. The defense lawyer will cross examine him.

Meanwhile, the accountability court has adjourned the hearing of supplementary reference against former Finance Minister Ishaq Dar till tomorrow.

Three co-accused appeared before the court on Tuesday. APP/AFP