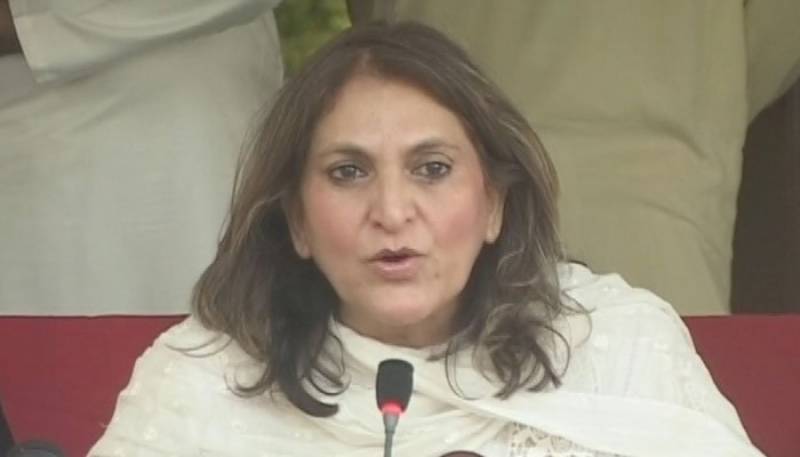 In an editorial for a newspaper, Kasuri, one of the central figures of Imran Khan-led PTI, said the party has strayed away from its revolutionary vision and the ideals on which it was originally built. It is instead headed in a direction totally opposite to what it initially set out to achieve, she added.

PTI faces more serious threat to its esteem compared to Pakistan Muslim League-Nawaz (PML-N) and Pakistan Peoples Party (PPP) because its future is conjoined with the destiny of one man, she lamented.

She pointed out that the PPP and PML-N may never lose their leadership because of hereditary politics, but the PTI cannot claim the same about itself; it has no democracy or any other system, which may spell out its end.

She wrote that the PTI was to become an institution like Shaukat Khanum Hospital, as promised by its leader, but instead it relegated to the identity of a certain person which disheartened several of its members.

Kasuri parted ways with the PTI in 2013, but rejoined the party days later following a meeting with PTI chief Imran Khan.