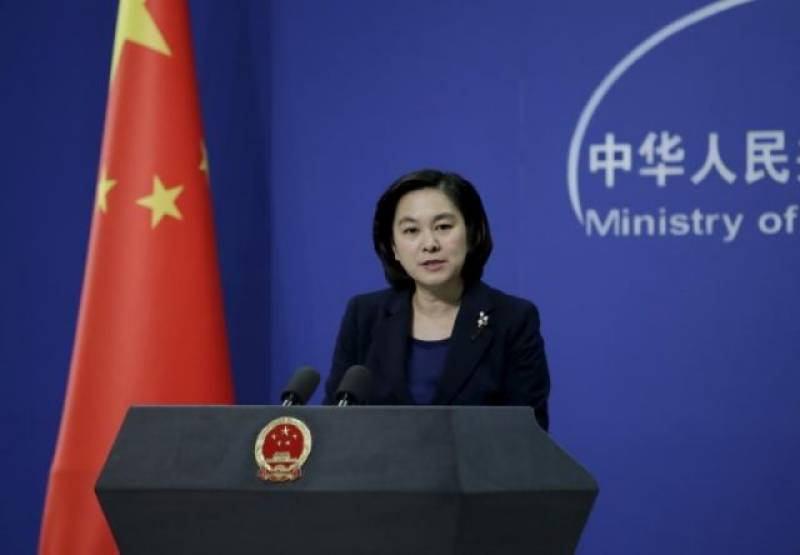 BEIJING:China is willing to hold talks with the United States to resolve their differences over trade, China’s foreign ministry said on Monday, as alarm grows over a possible trade war between the world’s two largest economies.

China will further open its door wider and will treat domestic and foreign firms equally, Li said at the closed-door session in Beijing.

At a news briefing in Beijing today (Monday), Chinese Foreign Ministry Spokeswoman Hua Chunying, said many countries observed at the meeting that the Chinese resolution reflected the common wishes of the international community.

The spokesman said the comments by the US official in Geneva were extremely unreasonable.

The United States cast the only “no” vote at the UN council meeting in Geneva. Australia, Britain, Japan, and Switzerland abstained from voting. APP/AFP