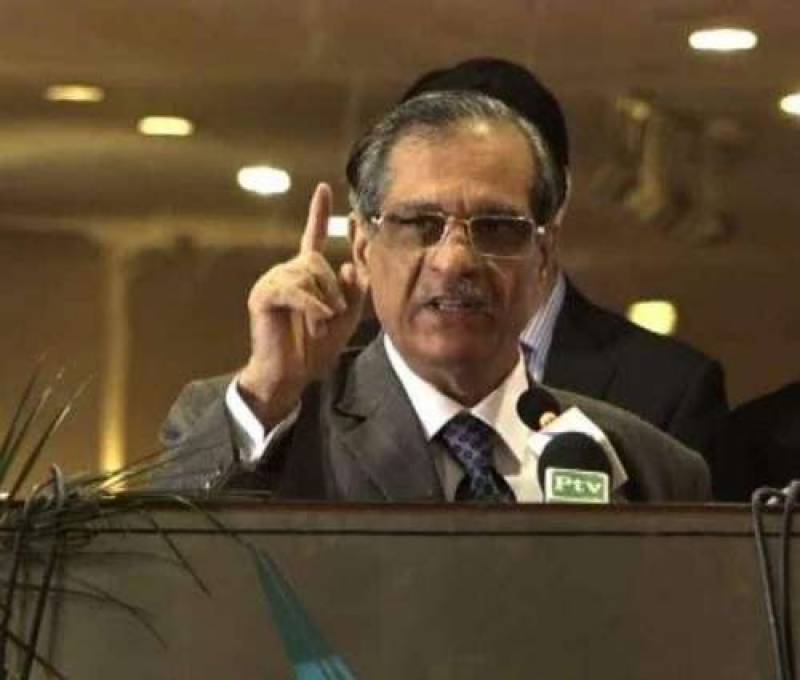 The meeting will take place at 7 pm and venue would be the Supreme Court building.

No further details about the meeting have been revealed from either side.

Earlier the Supreme Court (SC) on Tuesday accepted Nehal Hashmi’s apology and wrapped up the contempt of court case against him.

A three-judge bench headed by Justice Saqib Nisar conducted hearing of the contempt case against Hashmi. The bench accepted Hashmi’s written apology, while also wrapped up the case against him.

During the proceedings, CJP inquired Nehal Hashmi whether he regrets uttering remarks against the judiciary or not. To this end, Hashmi said that he is ‘ashamed’ and pledged to be more ‘watchful’ in the future.

In his remarks, Justice Nisar said that Hashmi’s apology will be accepted only as far as this case is concerned and that all other contempt cases will be scrutinised on merit.