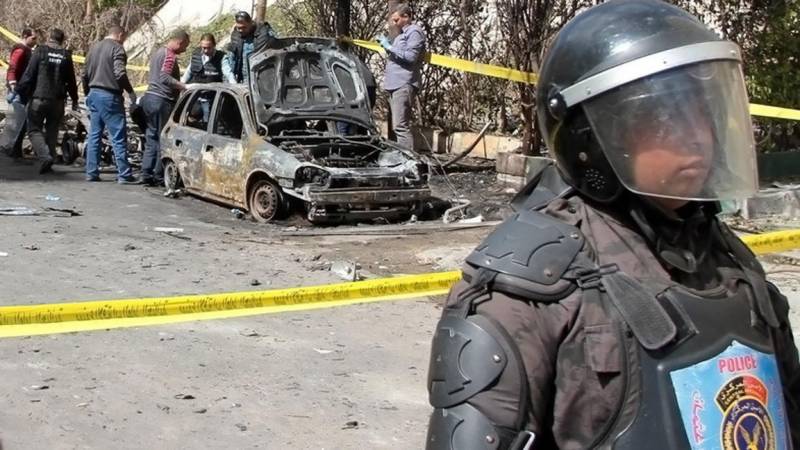 In Egypt, six militants and two security personnel have been killed in a bombing in the coastal city of Alexandria.

Egypt's Interior Ministry in a statement said the militants belonged to the Hasm movement and were killed in a raid on their hideout in Beheira province.

No group has claimed responsibility for the attack. (AP)