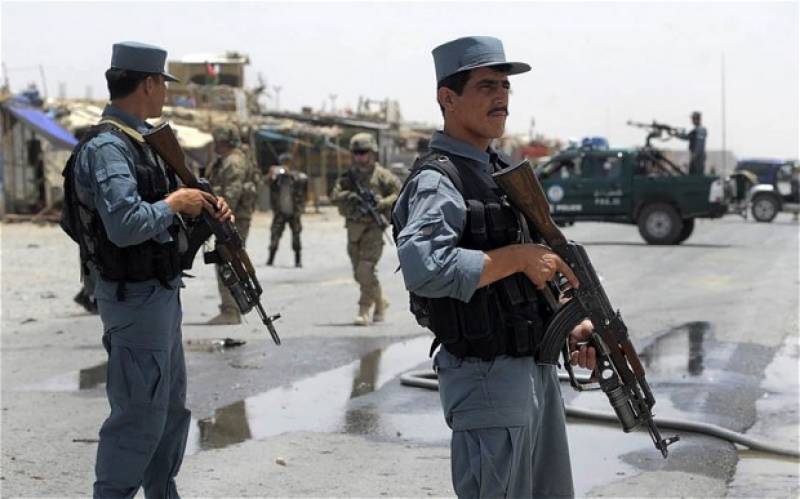 KUNDUZ CITY Three Afghan Police personnel, including a commander, were killed and two others wounded as result of a Taliban attack on a checkpoint in northern Kunduz province, an official said on Tuesday.

He said Sheikh Zahir, a former rebel commander, and two civilians were killed and two ALP members wounded in the asault.

Noorullah, a resident of the area, confirmed the incident and said the Taliban rebels attacked the Sheikh Zahir check-post.

“Such clashes are a concern for the people. Security forces should conduct clearing operations against the rebels in the area,” the public representatives added.