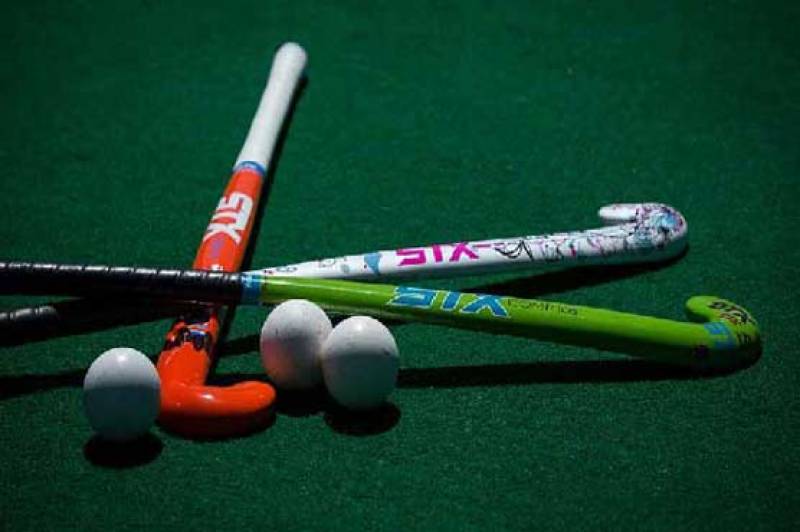 LAHORE - Pakistan suffered its third successive defeat in the Champions trophy hockey tournament when hosts The Netherlands routed them 4-0 in Breda.

Holland which had defeated strong Belgian side 6-1 in their previous game, scored another big win against ever struggling green shorts, said the information made available to APP by the Pakistan Hockey Federation here on Wednesday.

They had a number of open play opportunities plus four penalty corners, scoring two goals in each half. Pakistan had a few circle penetrations but hardly threatened the Dutch goal.

In the only other match of the day, Olympic Champions Argentina drew with Belgium 1-1 Penalty corner expert Gonzalo Peillat put Argentina ahead in the 14th minute.

Belgian equaliser came through a field goal by Amaury Keusters in the 37th minute.