Pakistan may face setback at the FATF crucial session over greylist
27 Jan, 2020 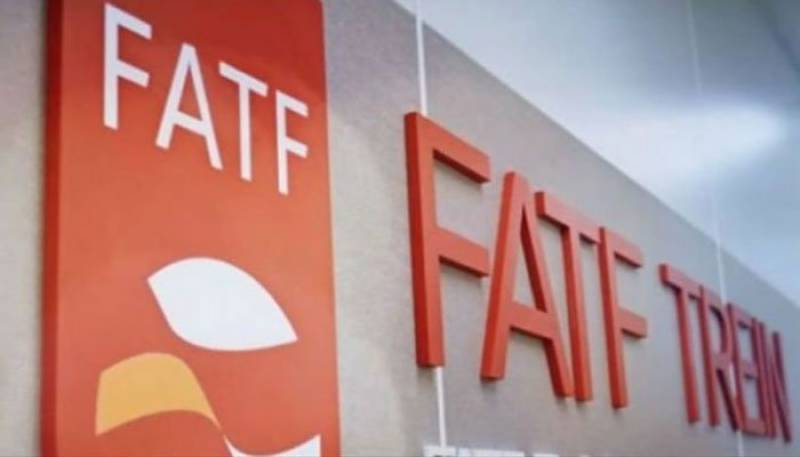 DUBAI: Pakistan may face setback at the FATF crucial session over greylist as Pakistan is unlikely to exit a 'grey list' of the Financial Action Task Force (FATF) next month.

Pakistan sought active support of its close ally China and tactical support of some powerful Western countries. The FATF, an international watchdog that works to counter money laundering, may extend the duration of the 'grey list' it has placed Pakistan in for another six months to ensure the country gets enough time to adopt legislative measures to restructure its banking system in line with best international practices.

Although Foreign Minister Shah Mehmood Qureshi has expressed confidence at Pakistan getting off the 'grey list' by February, experts and diplomatic sources say the FATF is likely to extend the duration of the 'grey list' for another six months.

At a review meeting in Beijing last week, Islamabad submitted a compliance report about actions it has taken in line with FATF recommendations.

However, it is still an uphill task to secure 12 more votes out of 39 to exit the 'grey list' and move to a 'white list', sources said.

In recent meetings, Pakistan has received the support of Malaysia and Turkey, besides China.

"Pakistan has done a remarkable job to exit the 'grey list' of FATF. We have addressed 24 concerns out of 27 in Beijing meetings and will soon have 100 per cent compliance on FATF guidelines," Ashfaq Hassan Khan, member of the Economic Advisory Council in Islamabad, said after the recent most recent review.