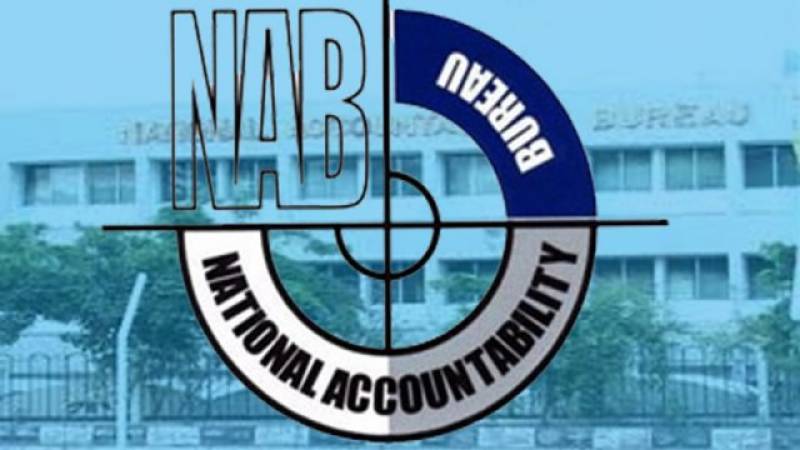 ISLAMABAD - National Accountability Bureau (NAB) has apprehended 3,813 corruption suspects, filed 3,488 corruption references in various accountability courts besides depositing 289.91 billion in national exchequer since inception of the bureau. According to NAB spokesman, the bureau had so far received 408,431 corruption complaints, conducted complaint verification of 14,069, approved 9,400 inquiries and 4,122 investigations since establishment of the anti graft watchdog. Likewise, 1,219 corruption references involving Rs 895.135 billion were being heard by various accountability courts. NAB had received 54,344 complaints from October 11, 2017 to Dec 31, 2018. Out of which 2,125 complaints were verified, 1,059 inquiries were conducted besides approving 302 investigations against various corrupt elements. The meeting was told that NAB has apprehended 561 corruption suspects besides filing 540 corruption references in various accountability courts in last 13 months since assuming coveted charge by incumbent post of chairman. NAB has also recovered record Rs 3,919.011 million and deposited in the national kitty during the tenure of current chairman. The punishment ratio of NAB has increased upto 70.08 percent during the year 2018 which is unmatched as comparing to such other institutions, the meeting was told.