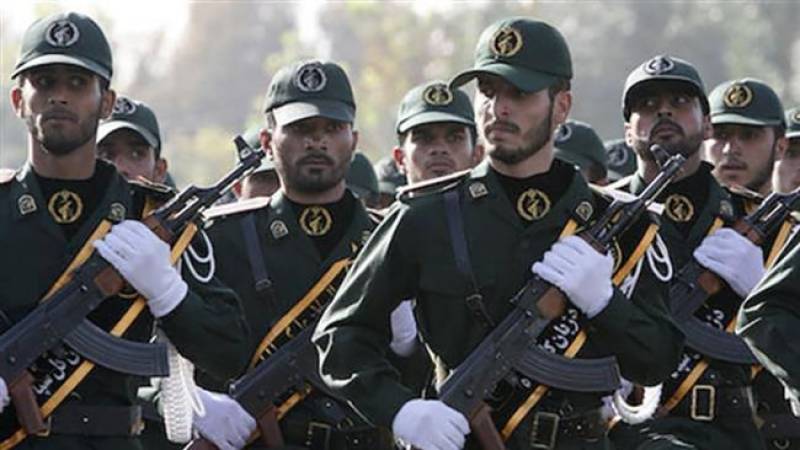 TEHRAN - A division of Iran’s Islamic Revolution Guards Corps (IRGC) says it has arrested a number of Daesh Takfiri terrorists in the west of the country.

Following intelligence activities, the IRGC ground forces' Najaf base on Saturday engaged in clashes with 21 members of the Daesh terrorist group, which had entered the country through its western borders.

The IRGC forces managed to arrest most of the members of the terrorist group.

Iran's Intelligence Ministry said earlier this month that Iranian security forces had dismantled a terrorist group and arrested its members in the country’s northwestern province of West Azarbaijan.

The ministry said in a statement that the terrorist group “which had infiltrated into Iran with the aim of fueling” a wave of protest over rising prices were put under surveillance in the city of Piranshahr.

The IRGC also dismantled a terrorist group in October in an operation in West Azarbaijan. <link>

IRGC ground forces launched the operation after receiving information that a terrorist team of four had infiltrated the Chaldoran region of the province and had killed two locals.

Iran has arrested dozens of terrorists since twin terrorist attacks in the Iranian capital of Tehran in June 2017. Police officers patrol the building of Iran’s parliament after a Daesh assault, in Tehran, Iran, on June 7, 2017. (Photo by AP)

On June 7, 2017, gunmen mounted almost simultaneous assaults on Iran’s parliament and the Mausoleum of the late Founder of the Islamic Republic Imam Khomeini. Daesh claimed responsibility for the strikes. The twin attacks killed 17 people and injured over 50 more.