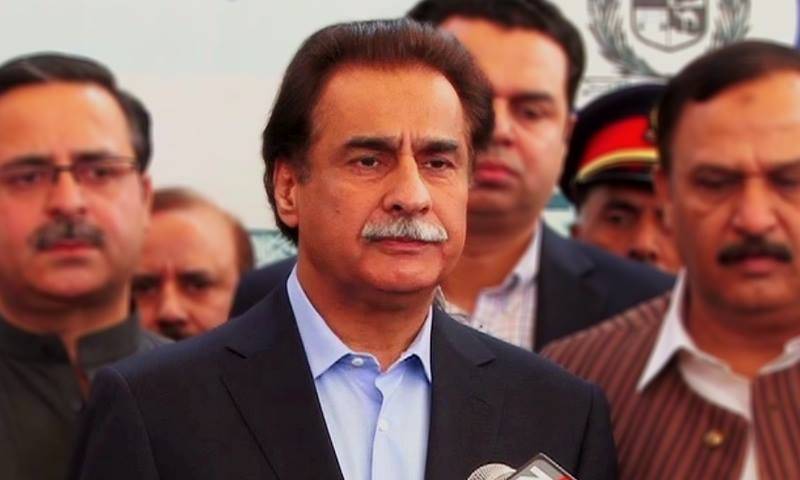 ISLAMABAD: Awami Muslim League Chief Sheikh Rasheed informed media that National Assembly Speaker Ayaz Sadiq offered to resign from his position in light of the recent scuffle in the assembly.

Rasheed told media that Ayaz Sadiq said that he would resign if members of the house did not have faith in his abilities to run affairs and if they were under the impression that he is biased in his decisions.

According to the AML Chief, the speaker made the offer during the parliamentary leaders’ meeting held on Friday over an unfortunate incident a day earlier whereby the Parliament turned into a battlefield on Thursday.