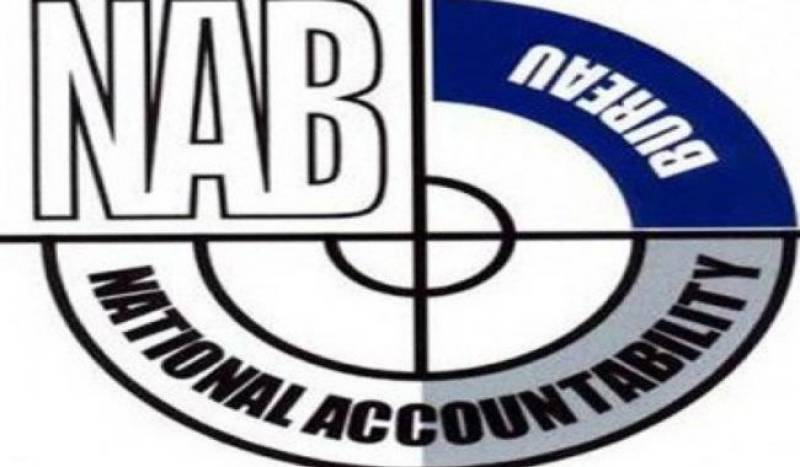 National Accountability Bureau (NAB) has approved, in principle, to file a reference against 16 top officials of National Bank of Pakistan (NBP) in a case of Rs18.5 billion fraud in its Bangladesh operations, said a NAB official on Thursday.

On January 19, the pre-executive board meeting of NAB approved to file a reference in the Accountability Court in case of $185 million (Rs18.5 billion) scam in Bangladesh branches of the NBP, NAB Director Operations Ehtram Dar informed the National Assembly Standing Committee on Finance and Revenue.

He said NAB approved draft of the reference but the investigation officer of the case was asked to address a couple of lacunas.

In January 2014, it was revealed that Rs18.5 billion fraud had been committed in the Bangladesh operations of NBP. After that, the then chairman of the NA Standing Committee on Finance Omar Ayub Khan took up the matter and sent it to NAB for further investigation.