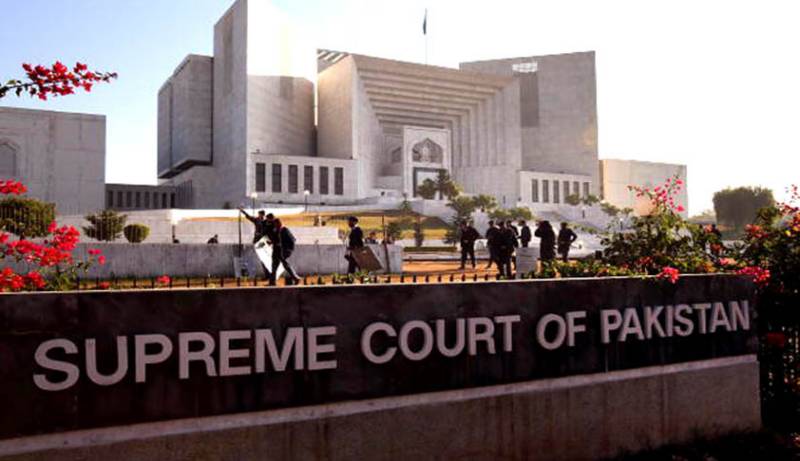 A five member larger bench headed by Justice Asif Saeed Khosa while hearing Panama Case today stated that it will dispense justice in the case.

In his remarks, Justice Asif Saeed Khosa said the bench will continue to hear the case till it makes up its mind and that the requirements of justice will be fulfilled.

Justice Khosa made it clear that the bench will not be dictated by the wishes the people.

Earlier, Shahid Hamid, who is also the counsel of Finance Minister Ishaq Dar, continued his arguments in the case. He submitted that Ishaq Dar has nothing to do with Panama case.

He said his client who remained in detention in the military regime, was forced to sign the confessional statement in a NAB case. He said that every forum and court has given his client a clean chit in every case.

The court has adjourned the hearing of case till Monday.