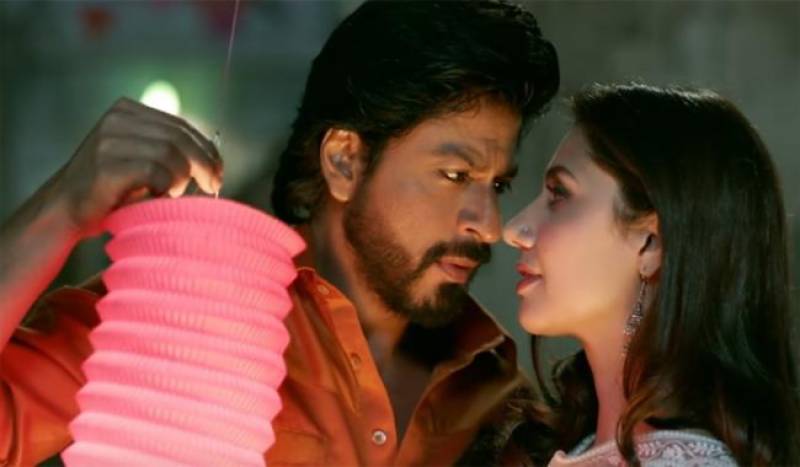 All eyes were on Shah Rukh Khan on January 25 as his much-awaited film 'Raees' hit theatres across the country.

'Raees' took a fantastic opening - the film collected Rs 20.42 crore on Day One in the domestic market.

‘Kaabil’ clinched Rs 11 crore half of the Raees, according to Box Office figures.

According to India media, the opening day collections of 'Raees' are higher than SRK's last two releases - ' Fan ' and ' Dear Zindagi’.