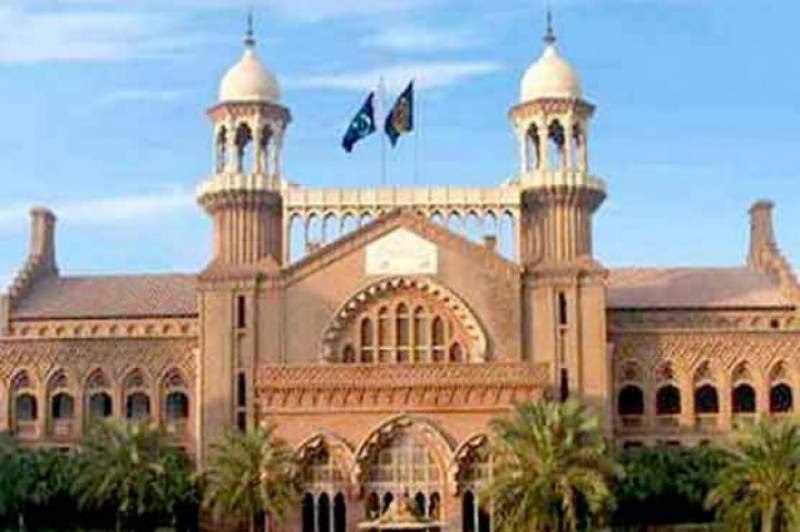 Justice Shahid Jamil Khan passed the orders on a petition filed by a firm-Gold Gas-challenging non-implementation of LPG policy in auction of LPG. The court also sought reply from Petroleum Ministry, Pakistan Petroleum Limited and others till January 30.

Earlier, petitioner's counsel arguing before the court submitted that Pakistan Petroleum Limited was holding an auction for sale of 400MT LPG on February 2. He said that under LPG policy, the gas could not be sold on higher rates than the government notified price which was Rs 49,000 per metric ton and it was also approved by the counsel of common interest.

However, it was expected that the gas would be auctioned on higher rate than the government notified price, he added and pointed out that on last two auctions, the gas was auctioned at Rs 70,000 per metric ton.

He contended that the step was a violation of the LPG policy and it would directly affect the consumers as marketing company would transfer the burden to them.

At this, the court stopped the auction and directed parties to decide reasonable price in accordance with the policy.