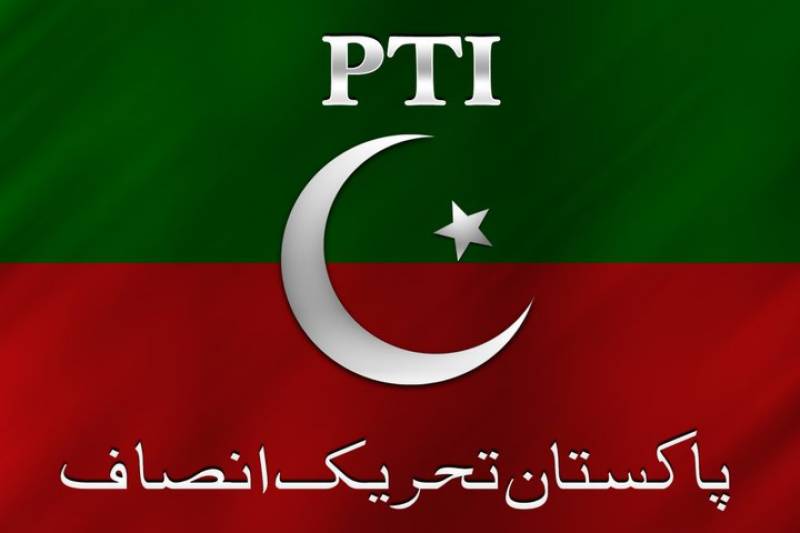 ISLAMABAD: Federal Government has smartly shut the doors of the overseas funding to the PTI.

Elections Act, 2017 is likely to hit Imran Khan’s Pakistan Tehreek-e-Insaf (PTI) the most as it will block the overseas funding to the political parties.

The party has a huge following among overseas Pakistanis who also constitute a major source of its funding.

Once the new draft law is adopted, Imran Khan’s party would be deprived of this major source.

“Any contribution or donation made, directly or indirectly, by any foreign source, including any foreign government, multinational or public or private company, firm or professional association or individual shall be prohibited,” reads sub-clause 3 of clause 203 of the draft Elections Act, 2017.

After the law is imposed PTI will not be able to receive the foreign funding.