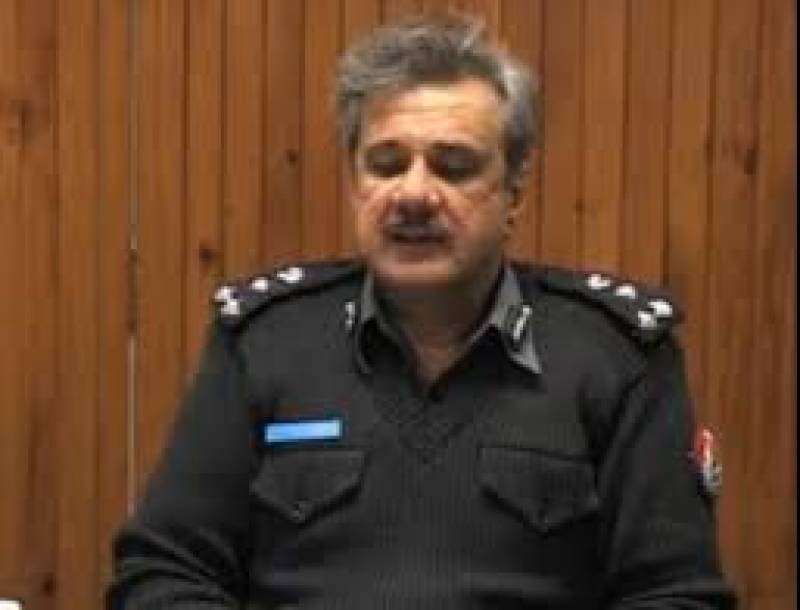 The Khyber Pakhtunkhwa Governor, Eng. Iqbal Zafar Jhagra, paid rich tributes to the great sacrifice of Malik Saad and others and said he and other officers and Jawans of police force by laying their lives for security and stability of the country had added another chapter in the history of the country.

"They indeed have made their contribution immortal. "We salute our heroes and would never allow their sacrifices to go in vain," he said and added that due to sacrifices of security forces and innocent people the country was heading towards complete normalcy and peace was being restored in FATA.

ANP leader Mian Iftikhar also remembered the sacrifices of Malik Saad, APS martyrs and officials of security forces and civilians and said that in the war against terror the whole nation rendered sacrifices. He said the people of KP especially Peshawar suffered great miseries in this war on terror.

Mian Iftikhar said he also lost his son in the war against terror and said,"if I had 10 sons I would have sacrificed all for this country." He said the grief of Peshawarites was more than the death of my son. I remember that at a time there was a victim of terrorism in every Mohalla and street of the provincial capital."

The ANP leader called for unity to root out the menace of terrorism in all its forms and manifestation and also demanded implementation of National Action Plan in letter and spirit.

Malik Muhammad Saad was the Chief Capital City Police Officer, when he became victim of the suicide attack here on January 27, 2007. Asif Khan Baghi and Iftikhar Khan, Nazims of UC Nauthia and Ander Shehr respectively, Deputy Superintendent of Police Khan Raziq and five other police officials who were accompanying him also embraced martyrdom in the tragic incident.

It was the first ever incident when he being the first police officer in Pakistan became the victim of a suicide attack.

His passion and love for sports motivated his friends amongst the sports lovers of the town to join hands and launch a passionate struggle to protect the youth from the aftershocks of tragedies emanating in wake of terrorism and militancy oriented circumstances.

Ultimately, they succeeded and Malik Muhammad Saad Shaheed Memorial Sports Trust emerged on ground in 2008, a year after his passing away.

The families of DIG Malik Saad and other martyrdom, including victim families of APS attended the 10th anniversary and prayed eternal peace for the departed souls.