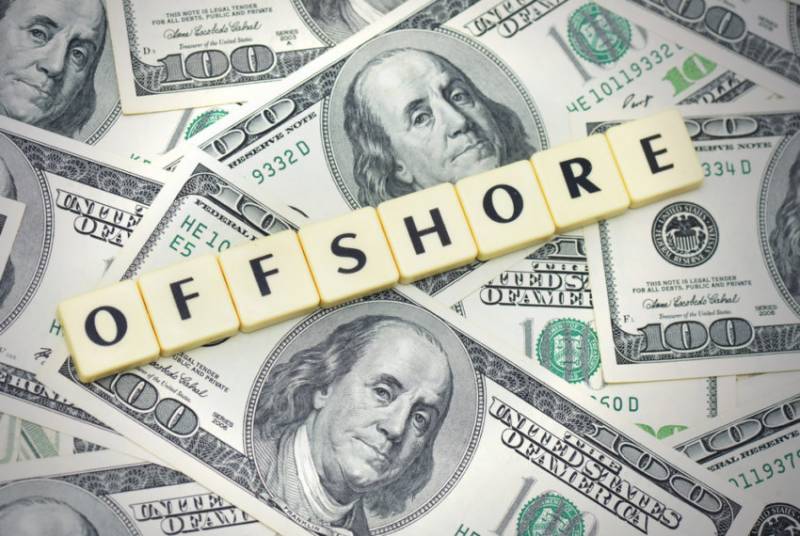 Federal government is launching another amnesty scheme for enabling the offshore companies to whiten their black money running into trillion of rupees by paying 5 percent tax.

“The scheme is going to be launched despite the fact government has already held out assurance in writing to International Monetary Fund (IMF) that it will no more launch any amnesty scheme”, reported Online on Saturday.

FBR has evolved preliminary sketch of this scheme. This scheme is proposed to be announced for once and for six months.