Russia closes airspace for 4 countries in a retaliatory move
27 Feb, 2022 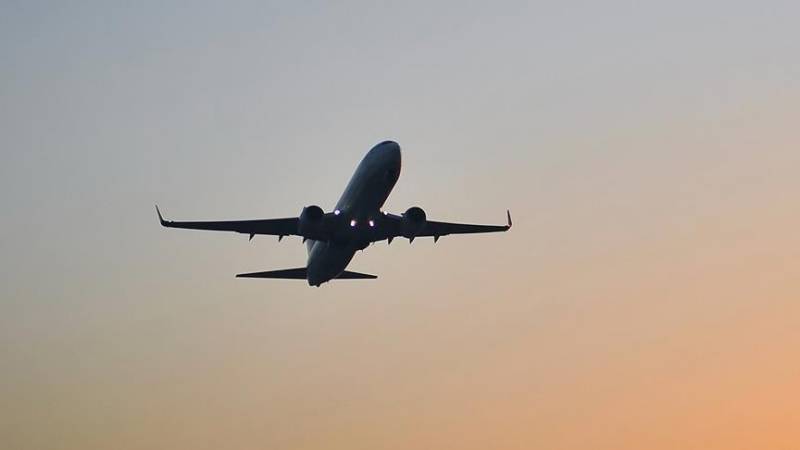 The Federal Agency for Air Transport said its airspace is closed for planes from Latvia, Lithuania, Slovenia, and Estonia in response to those nations banning Russian airplanes from their airspace.

Finland on early Sunday said the country will close its airspace to Russia.

The Nordic country is yet to announce the date of airspace closure.

The UK, Bulgaria, Czechia, Poland, Romania, Slovenia, Latvia, Lithuania, and Estonia announced earlier that they closed their airspaces to Russia.