Pakistan rules out to be part of any camp politics amid Ukrainian crisis
27 Feb, 2022 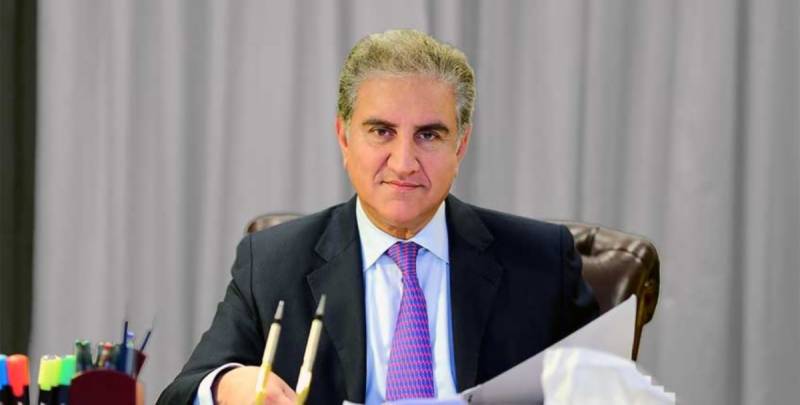 ISLAMABAD: Pakistan has categorically ruled out to be part of any camp politics and urged the international community to make joint efforts for resolving the Russia-Ukraine conflict through diplomatic means, APP reported.

He told the media that during his three and a half hours long meeting with President Putin, the prime minister presented Pakistan’s viewpoint and also listened to the Russian version from the host president.

He said following the conflict, oil prices had already surged over $100 per barrel besides impacting the wheat prices as Russia and Ukraine were among the largest wheat exporters.

Shah Mahmood Qureshi told media that prior to the prime minister’s Russia visit, a senior level contact was made by the United States wherein Pakistan explained the objective of the visit.

“They asked us a very innocent question and we responded that with respect,” he remarked.

Foreign Minister Qureshi reiterated the prime minister’s vision that Pakistan would not be part of any camp politics rather focus on its own interests.

“What is in the Pakistan interest is our priority. Today, Pakistan has totally good relations with all NATO powers including the US. We have shifted our foreign policy from geopolitics to geoeconomics. We have to move ahead for regional connectivity,” he added.

Commenting on the debate on the timing of the prime minister’s visit, he said it was well thought out as it followed a detailed discussion with the former foreign secretaries and diplomats who had served in Russia.