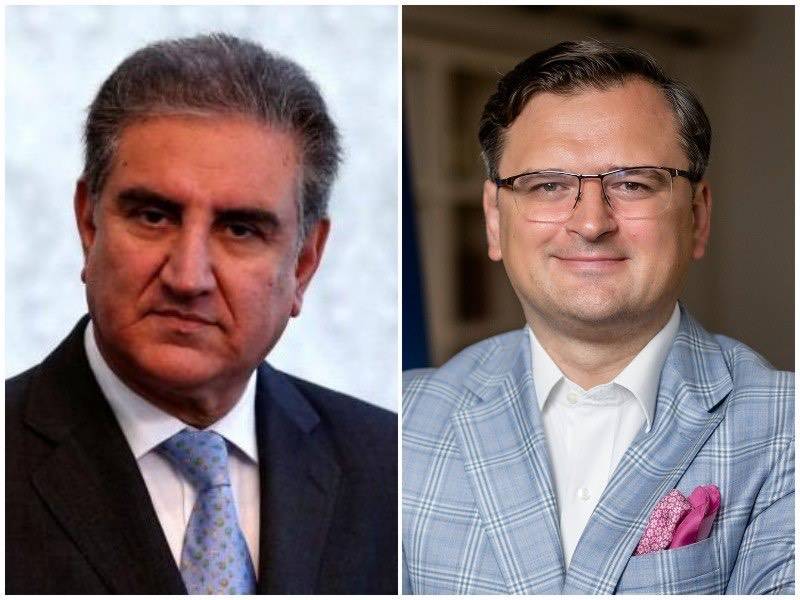 Qureshi, taking to Twitter, said that he underscored the importance of de-escalation and the indispensability of diplomacy. He also appreciated the role of Ukrainian authorities in the evacuation of the Pakistani community and students.

He further said that Pakistan looks forward to continued and swift facilitation from the Ukrainian authorities in this connection.

Earlier today, the Pakistan Embassy in Ukraine stated that Ambassador Dr Noel Khokhar met with the deputy internal affairs minister of Ukraine to discuss the facilitation of evacuation for Pakistani citizens from the war-hit country.

A statement released by the embassy stated that they had requested a meeting with the commander of border points for the Ukraine-Poland border to highlight the issue of Pakistanis stuck on the Ukrainian side awaiting exit.