Hundreds of people stranded at Chanabnagar border after clashes reported between the security forces
27 Feb, 2022 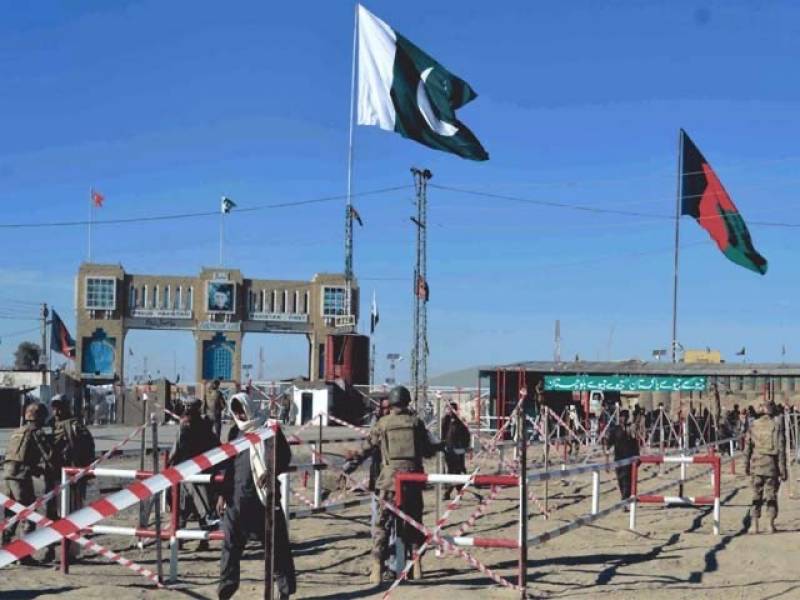 Hundreds of people were stranded on Saturday at a key border crossing between Pakistan and Afghanistan, days after fighting between security forces left at least three dead.

"The border remains closed for passengers as well as trade," a Pakistani security official told AFP.

"A delegation of tribal notables and religious leaders has been formed to hold talks with the Taliban," he added. An Afghan official said talks so far had been fruitless.

"They are trying to speak again... but if nothing happens then the issue will be discussed on a higher level," the Kandahar governor's spokesman, Mahmoud Azaam, told AFP.

An AFP reporter saw hundreds of people waiting at Chaman on the Pakistan side for the border to reopen.