Afghanistan government welcomes the new move by US
27 Feb, 2022 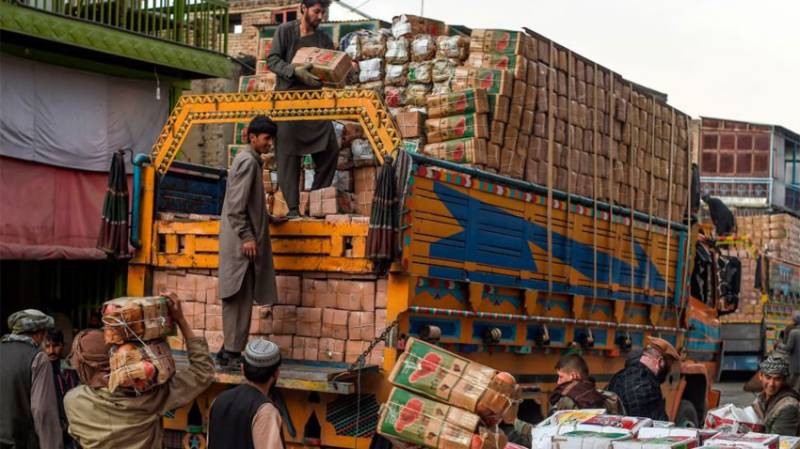 According to report, the US Treasury Department issued a license allowing transactions with Afghan governing institutions, including the central bank.

In response, Afghan Ministry of Finance expressed hope that the US would lift all sanctions on Afghanistan and release frozen funds of Da Afghanistan Bank.