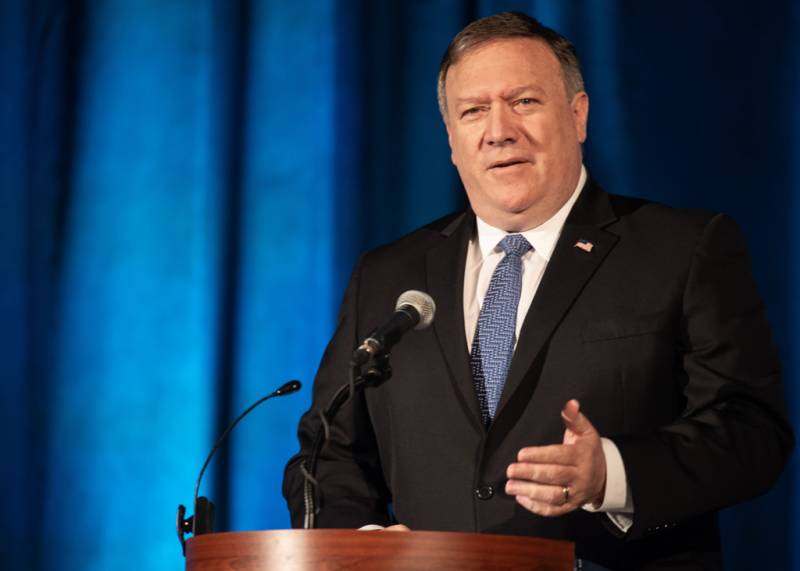 WASHINGTON: US Secretary of State Mike Pompeo called on India and Pakistan to “exercise restraint” amid soaring tensions between the two nuclear-armed countries, while urging Islamabad to take action against militants.

“We encourage India and Pakistan to exercise restraint, and avoid escalation at any cost,” Pompeo said in a statement after speaking with his counterparts from both countries.

Pompeo said that in talks with Pakistani Foreign Minister Shah Mehmood Qureshi, he stressed “the priority of de-escalating current tensions by avoiding military action, and the urgency of Pakistan taking meaningful action against terrorist groups operating on its soil.”

India said Tuesday that it launched strikes against militant camps in Pakistan — New Delhi’s first use of air strikes on its neighbor’s territory since the two countries went to war in 1971.

Pakistan, while confirming the incursion, denied India’s claim that the attack had inflicted major damage and casualties on militants.

The Tuesday air raid came after India threatened retaliation over the February 14 suicide bombing, claimed by the Pakistan-based Jaish-e-Mohammad (JeM) group, that killed 40 Indian troops in the Kashmir region.