US officially responds after PAF strikes on Indian soil, shooting down of IAF Jets
27 Feb, 2019 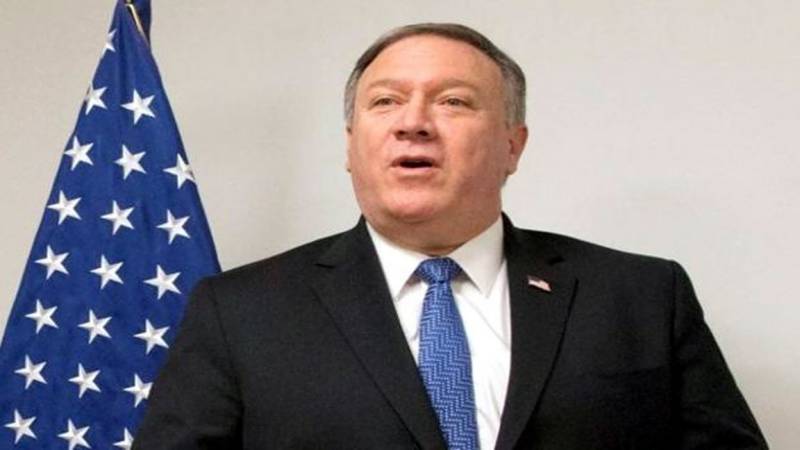 ISLAMABAD - US Secretary of State Mike Pompeo has urged India and Pakistan to exercise restraint and avoid escalation at any cost.

According to a statement released by the US State Department, the US Secretary of State contacted Foreign Minister Shah Mahmood Qureshi and Indian External Affairs Minister Sushma Swaraj, encouraging them to prioritize direct communication and avoid further military activity.

In a letter to Prime Minister Imran Khan, the group said the overseas Sikhs will stand by Pakistan in thwarting the Indian aggression.

The group said that at this critical juncture, Sikhs from North America, Europe, Australia and elsewhere stand in solidarity with Pakistan.

They said Sikhs have many sacred places in Pakistan, including Nankana Sahib, Kartarpur Sahib and Panja Sahib. They said Sikhs around the globe appreciate the hospitality and care demonstrated by Pakistan to the Sikh community and their religious places.

They expressed the hope that better sense would prevail upon India and it would resolve the Kashmir issue by holding plebiscite, instead of resorting to violence against freedom- seeking people.