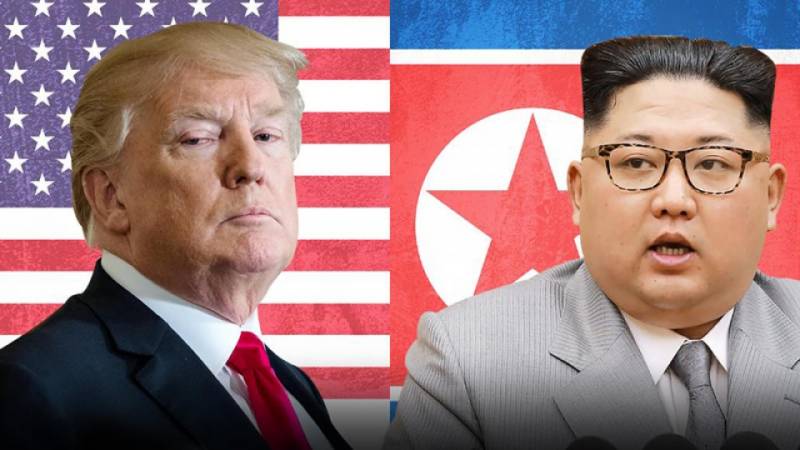 US President Donald Trump and North Korean leader Kim Jong Un will meet in Hanoi on Wednesday to discuss denuclearization of Korean peninsula.

The summit will also continue on Thursday.

In a tweet, President Trump has touted an awesome future for North Korea if Kim Jong Un agrees to give up his nuclear arsenal.

China has expressed the hope that summit will make substantial progress on peace and stability on the Korean Peninsula.