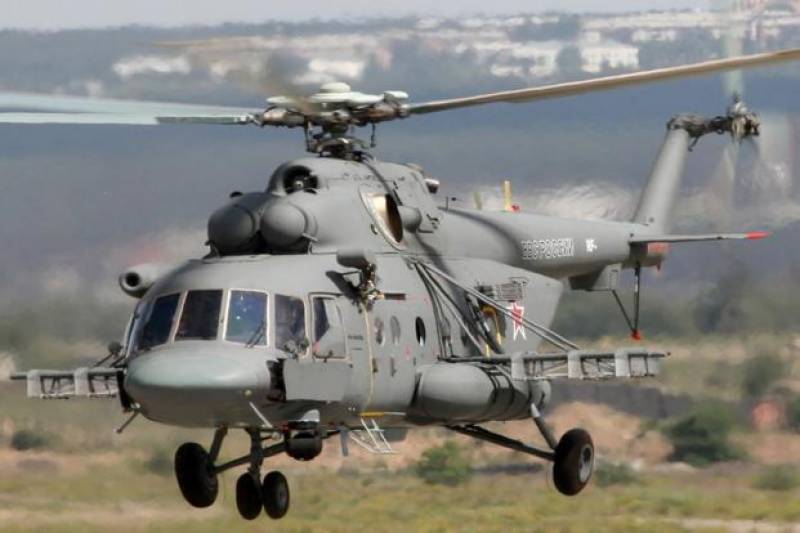 The crash took place in the backdrop of heavy shelling and firing from across the border on a day IAF fighter jets crossed the Line of Control and on day PAF strike targets in Occupied Kashmir.

Hours after the crash, India said an Air Force Pilot is missing.

The statement from the foreign ministry came after Pakistan claimed "strikes across Line of Control from within Pakistani airspace".

Pakistan has claimed that the MiG 21 pilot is in their custody.