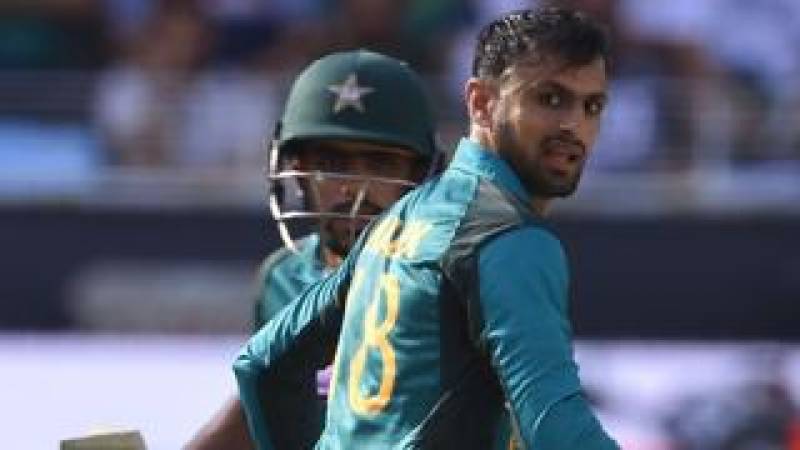 ISLAMABAD - Shoaib Malik will lead Pakistan during the five-match ODI series against Australia, beginning March 22 as captain Sarfaraz Ahmed is likely to be rested.

Inzamam said that these changes would take place to ensure key players do not break down in the run-up to the 50-over World Cup 2019.

“This is my idea [to rest Sarfaraz] and a few others. Our players have been playing for quite long time. I don’t think players should play for that long. So I am resting those who are under a lot of stress from last five months and playing in all three formats,” he said.

“If you enter in any event, I have strong belief that you should go [in] with fresh legs, fresh minds, instead of having injuries like stiff backs, shoulder injury, elbow problem or hamstring injury.

I don’t think we should enter into such a big tournament like this. We have to enter in tournament with players who are 100 percent fit and fresh both physically and mentally.

Within two months of time, starting from England series, we have to play around 20 to 21 games and it will be a hectic outing to England including practice matches,” Inzamam said.