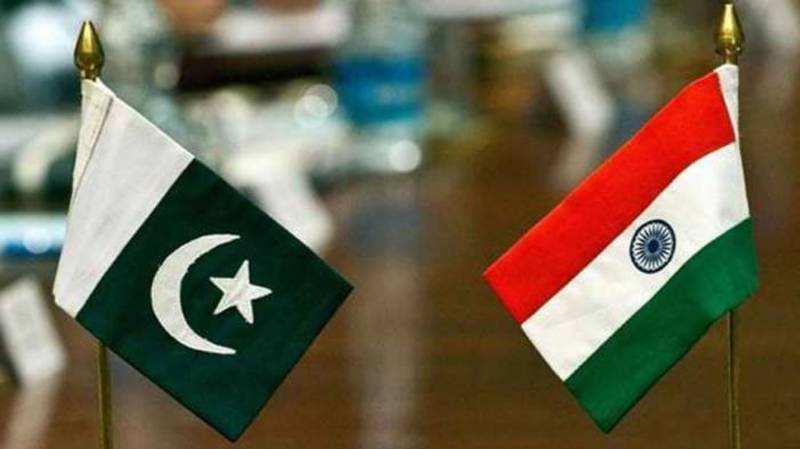 ISLAMABAD - The Russian government has responded after the Pakistani Air Force strike in retaliation to IAF strike in Pakistan.

As against Indian aspirations, Moscow did not stand with India against Pakistan after the strike.

Russia took a neutral stance and asked both countries to show restrain.

Russia expressed its "serious concern" about the "aggravation of the situation" and called on both "sides to show restraint" and "step up efforts to resolve existing problems by political and diplomatic means."

Moscow said it is willing to assist in strengthening New Delhi and Islamabad's counter-terrorism potential.

China reiterated what it had said on Tuesday and called India and Pakistan to "bear in mind the peace and stability in the region" and "exercise restraint."

South Asian countries have also called India and Pakistan to show restraint. Nepal, which is the current chair of SAARC, called on both sides to "exercise restraint and not engage in actions that would threaten peace and security in the region"

Sri Lankan foriegn ministry in a statement said it strongly supports "peace and stability" in the South Asia region and all endeavours towards the "diffusion of tensions".

It urged India and Pakistan to act in a manner that "ensures the security, peace and stability of the entire region."