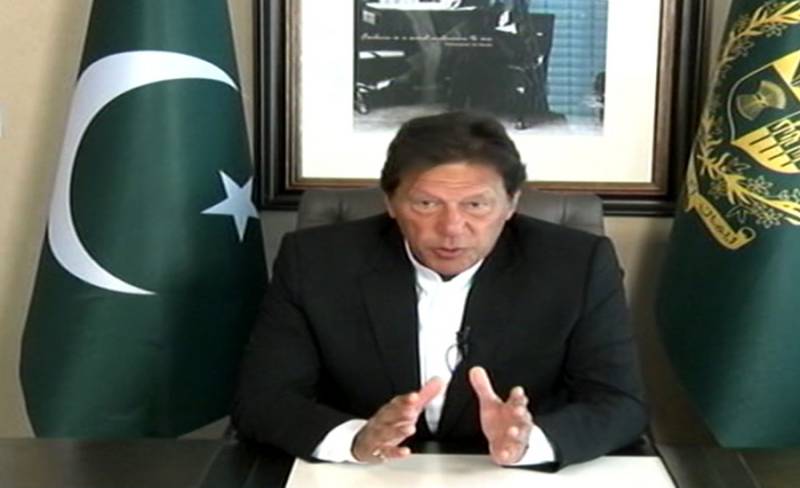 In his address the nation after Pakistan Air Force (PAF) shot down two Indian aircraft inside Pakistani airspace, he said that the war will not be in anyone’s control if it started.

He said that he had invited India to dialogues after the Pulwama incident. “Our 70,000 people have been martyred during 10 years.”

He said that he had talked to the COAS and the Air Chief in the morning and took action today.

On Tuesday, Indian military aircraft violated the LoC as they “intruded” from the Muzaffarabad sector and were forced to return owing to the timely response of the Pakistan Air Force.