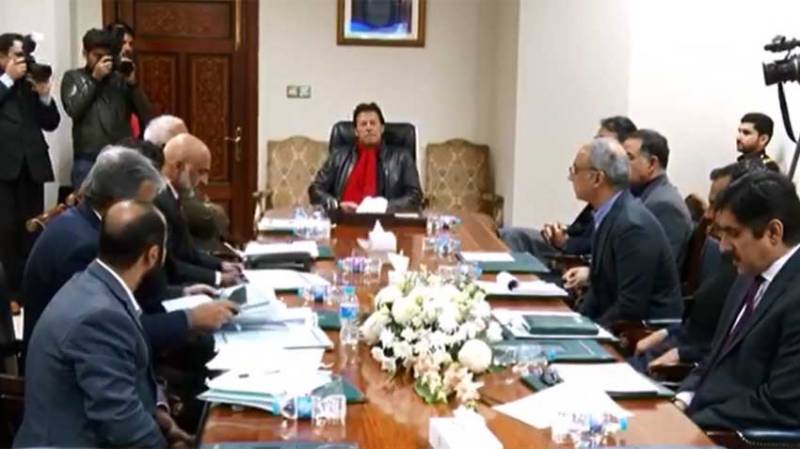 Prime Minister Imran Khan has directed the gas authorities to return the additional payments received from gas consumers and action be taken against the responsible persons.

He was chairing a high-level meeting regarding excessive gas bills in Islamabad today (Tuesday).

The meeting was told that initial inquiry has established that excessive gas bills were sent to thirty percent gas consumers.

The Prime Minister directed to probe the matter further in order to bring out facts.

He said people should be kept abreast of the details of this matter.