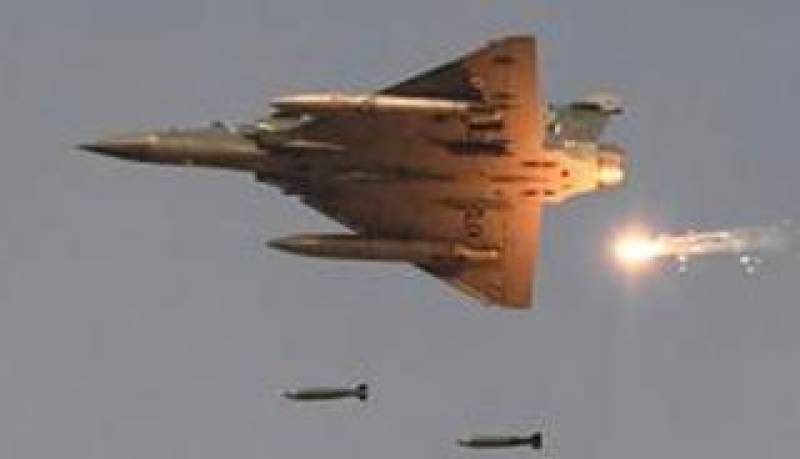 ISLAMABAD -Pakistan gives an important message to India over arrested IAF Pilot that he would be treated as per the military ethics and Geneva convention over Prisoners of War.

Indian Air Force’s Wing Commander Abhinandan Varthaman, in Pakistani custody after his plane was shot down on Wednesday, will be governed under the Geneva Convention of 1929.

“There is only one pilot under Pakistan Army’s custody. Wing Comd Abhi Nandan is being treated as per norms of military ethics,” Pakistani military spokesperson Major General Asif Ghafoor said on Twitter as tension between the two countries escalated.

According to the rules, the status of POW only applies in international armed conflict. “POWs are usually members of the armed forces of one of the parties to a conflict who fall into the hands of the adverse party,” the Convention states.

It says POWs cannot be prosecuted for taking a direct part in hostilities. “Their detention is not a form of punishment, but only aims to prevent further participation in the conflict. They must be released and repatriated without delay after the end of hostilities. The detaining power may prosecute them for possible war crimes, but not for acts of violence that are lawful under International Humantarian Law,” it says.

The rules specify that POWs must be treated humanely in all circumstances. “They are protected against any act of violence, as well as against intimidation, insults, and public curiosity,” the Geneva Convention states.