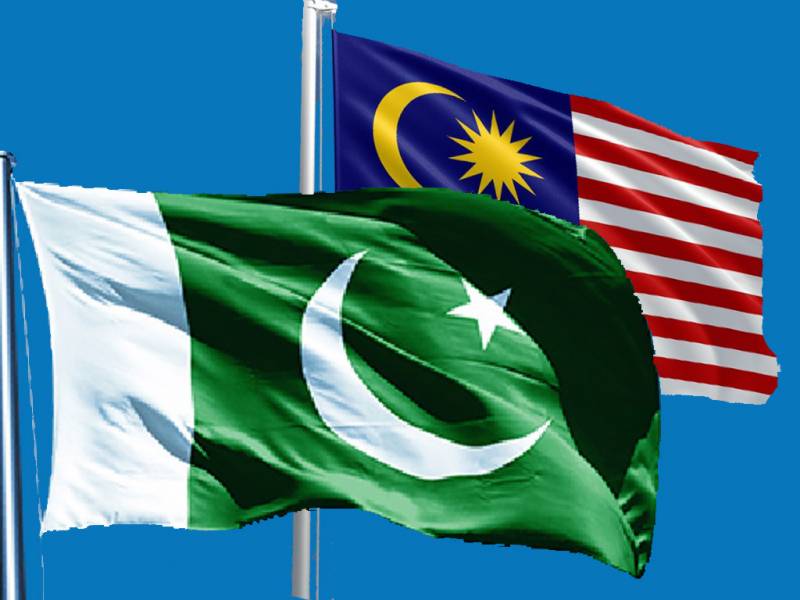 ISLAMABAD: Pakistan and Malaysia will enhance cooperation in all spheres of mutual interest particularly in defence and to vigorously pursue the set targets in various fields.

It was agreed in the 13th round of Pakistan-Malaysia Joint Committee on Defence Cooperation (JCDC) held in Kuala Lumpur.

The meeting was especially significant as it was held as a follow up of the decision taken during the Prime Minister’s visit to Malaysia in November last year wherein both sides had agreed to explore and expand defence cooperation.

The Pakistani delegation also visited Defence Industrial Units of Sapura, Boustead Heavy Industries Corporation (BHIC) and AERO Services (Aviation Company). It is to mention that this round will continue till February 27 and further discussion would be made from both sides to enhance ties.