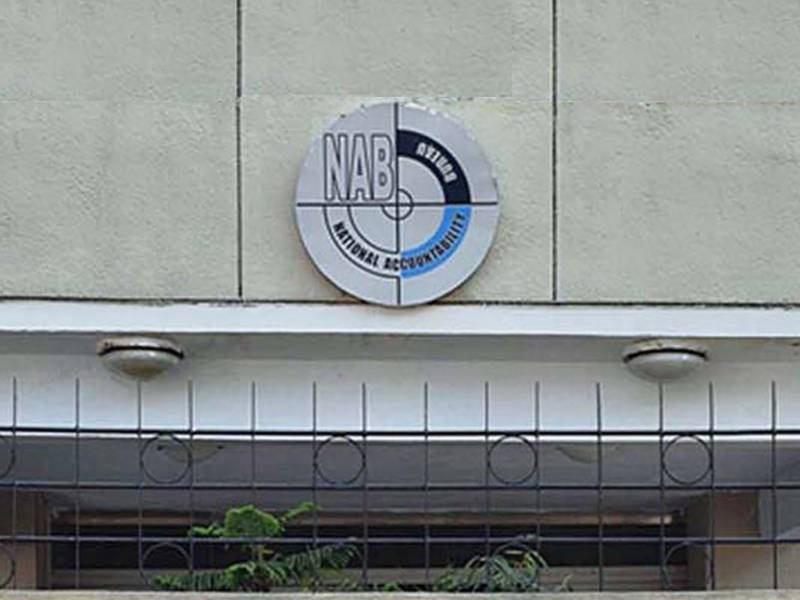 Chairing a meeting to review the performance of prosecution, investigation and HRM division, he said the bureau had already been transformed into a vibrant institution, working diligently, sans caring about any duress, said a press release issued here.

He said NAB’s priority was to eradicate the menace of corruption from the country.

In last 13 months, NAB has received 54,344 complaints, approved conducting verifications of 2,125, inquiries of 1,059 complaints, investigations of 302 complaints, besides filing 590 references in various Accountability Courts, which are at different stages of hearing right now.

According to data, NAB’s ratio of punishment remained 70.8 percent during 2018, which is far better than all institutes working to eradicate corruption.

He directed the concern to fight corruption cases after preparation that too after collecting evidence to help concluding the cases.

NAB was striving to recover people’s hard earned money looted by various housing societies who did not give plots to people and also failed to return the looted money.